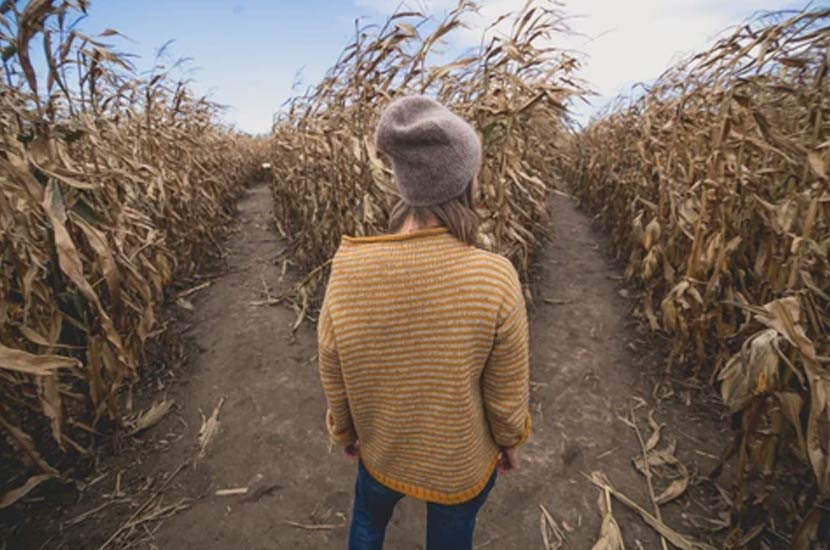 Making Decisions has been identified by the NeuroLeadership Institute as one of the four facets of effective and efficient leadership. Leaders must be able to make sound and timely decisions to make sure their organizations run smoothly. To move us beyond previous prescriptive, anticipatory, and behavioral approaches, neuroscience researchers have expanded our understanding of good decision making by using novel neuroimaging experiments to examine the neural substrates of the human brain.

They assert that “a fundamental requirement for promoting sustainable and resilient leadership in organizations, governments, and society is self-awareness and self-control” (Kirk 2015). And, in their studies, they have demonstrated that mindfulness training is the key to changing decision-making parameters, influencing competing decision-making networks in the brain, and avoiding flawed decision making.

When it comes to bias, it is well known that people are hugely influenced by external and unrelated factors in making judgments. Our biases, like favoritism, rules of thumb, partiality, and heuristics, come into play in every decision we make and every tactic we execute. Researchers have found, however, that training in self-awareness and mindfulness insulates participants against these biases. Studies show that mindfulness gives rise to heightened emotional self-awareness and consequent techniques such as nonidentification and nonjudgmental observations can regulate potential bias effects.

Self-control is a also key component in the vast emotion-regulation literature (e.g., Ochsneret 2002). In a recent neuroimaging study, they demonstrated that people with mindfulness training have an ability to uncouple emotional reactions from their behavior (Kirk, Downar, and Montague 2011), thus enabling them to behave more like rational economic agents. Because Kirk, Harvey, and Montague (2011) found distinct neural correlates for self-control within individuals who have had mindfulness training and those who have not, they assert that self-control can in fact be trained.

Finally, since dopamine neurons in the brain encode anticipation of both the magnitude and timing of rewards, they govern people’s reactions to any expectation of reward (from monetary rewards to pleasant tastes and smells). Thus, a hyperactive dopamine system may over value particular choices and “potentially cause suboptimal choice formation” (Kirk 2015). If, however, we trained our brains to adapt broader, more reflective processing, then we might achieve freedom from reflexive/stimulus-driven responses (i.e. those based on over-valued dopamine-influenced reward predictions). Kirk and Montague have consequently shown that mindfulness training recruits the flexible and creative “play/exploration” system, illustrated by a decreased neural response in the anticipatory reward system of the brain. Reflexive responses based on the prediction of both negative and positive rewards are thus diminished, which frees up decision-making processes by enabling a less strained and more explorative and creative focus on problem solving.

Any leader needs to maintain peak performance and suboptimal decision making from key executives can be disastrous for organizations. Not only has neuroscientific research shown that the neuroimaging fMRI has potential to visualize brain responses when engaged in decision making, but they have shown that mindfulness training can actually “recalibrate” those decision-making processes. The studies discussed above have demonstrated a framework to quantify self-control and self-awareness and to measure the impact of such processes on decision-making neural markers to gain insights about the neurobiology of leadership. This makes it possible to more objectively assess a leader’s ability to improve decision making and protect against flawed decision making.

In my NeuroLeadership Coaching sessions, we thus look at Decision Making as one of the key components of effective leadership. Only by employing mindfulness training techniques and becoming more self-aware can an individual increase their interoceptivity and their awareness of inner feelings. But, the degree of self-awareness varies widely; some people have more direct access, while others have very little access to self-awareness. Coaching with the purpose of increasing self-awareness thus enables people to instead draw on areas involved in interoception and attention to the present moment. Therein does good decision-making lie.

How do YOU want to thrive?

Using Neuroscience to Fight Burn Out
In my Sustainable Schedule frameworks, I use neuro...
How to Generate Energy
It takes a lot of energy to succeed over the long ...
NeuroLeadership: Facilitating Change
The NeuroLeadership Institute has identified Facil...
What Is Coaching?
Coaching IS a professional relationship between a ...
Share this...