Why Proposed Changes Do Not Always Stick 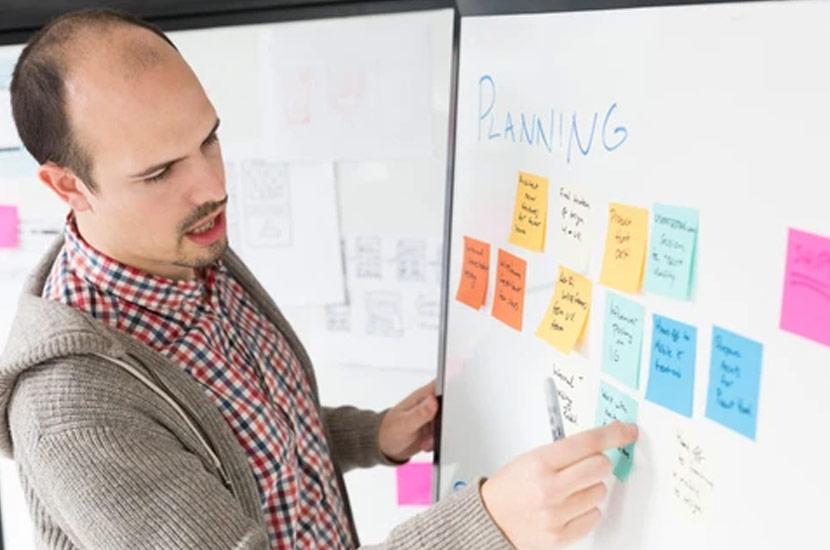 In a previous blog post, I discussed the Employee Engagement Survey that I had once created in an effort to measure how well a certain management team was addressing the SCARF needs of their employees. The survey revealed that staff members felt that their needs for Status and Autonomy were not being met. Unfortunately, however, many of the recommendations I made to reduce threats and increase rewards were only implemented temporarily in the short term.

There are a variety of reasons why changes, especially organizational changes, are thwarted and do not take hold in the long term. Often, the individuals tasked with implementing the changes may themselves be consciously or unconsciously experiencing SCARF threats, defaulting to preexisting habits, experiencing cognitive dissonance, or simply failing to create effective implementation intentions when deciding to move forward with a particular change goal.

SCARF threats are experienced by everyone, with each individual encountering sensitivities to one or more of the dimensions in their own unique way. Without having tested each member of the management team to determine their specific sensitivities, it is possible to speculate from their perceivable behaviors which dimension(s) may have had a greater impact on them.

For example, one member of management had demonstrated a variety of micromanagement tendencies. She often needed to know all the details, wanted to be “the decider”, had difficulties delegating tasks, was suspicious of staff members, and often reacted alarmingly to inter-team collaborations that occurred without her prior approval. As such, this individual demonstrated that she may be sensitive to Status, Certainty, and Autonomy threats. So, if staff members were desiring increases in their Status and Autonomy rewards, the proposed changes may have been seen as a threat to her own sense of Status and Autonomy.

Relatedness may have also been a factor in why the proposed changes did not last long. This particular SCARF dimension is especially important when it comes to shared goals. When there is a high amount of relatedness, likeability, and/or similarity among group members, there is increased motivation to work together on shared goals. Unfortunately, it had proved difficult to maintain a strong sense of Relatedness among employees in this specific business model. The majority of the non-management staff worked remotely with most communications happening via email, text, or the occasional phone call. There was only one staff member who worked at the home office a couple hours a week, while most employees saw the other members on their team less than once per month. Management did adopt use of Basecamp (a communications app for teams) at the beginning of 2016 but inter-team communications and collaborations were not regularly encouraged beyond those required to train new team members.

Management may have also been defaulting to preexisting habits. Changing habits takes a lot of mental resources. It requires a heightened sense of vigilance and self-awareness to recognize when and how old habits are interrupting the progress of new goals. They had probably grown comfortable with the management habits that had helped them succeed thus far, a common occurrence at most companies. Since they were dealing with an increasingly overwhelming amount of responsibilities, they most likely defaulted to their previous habits since they did not have the mental capacity to vigilantly keep on track with the new goals.

Not only do new goals require the self-awareness to recognize old habits, but they often require conscious effort when practicing the new habits as well. In doing so, the most effective solutions for new habit formation are generated via insight. That means that the individual hoping to enact the new habits must first devote some time to allow the insight process to occur. Insight can only happen when one’s brain space is quiet, introspective, happy, and relaxed. Once they’re in this positive and psychologically safe space, they can generate new habit solutions that are intrinsically rewarding and thus difficult to unlearn. If the individual is stressed, rushed, and/or generally overwhelmed, then the proposed new habits may not be motivating enough to override the pull of previous habits.

Only when an individual is cognizant of both the undesirable old habits and the motivating new habits can they set effective implementation intentions. Research has shown that planning how one will implement the new habits links the environment (or old habit trigger) and the new habit, thus vastly increasing the likelihood that they will succeed in integrating the new habit. However, if the individual is often overwhelmed, then they may not be able to readily identify the situation which triggers the old habit nor be motivated enough to execute the new habits and thus default to preexisting habits.

These old habits are especially disruptive when they contribute to cognitive dissonance. Often, the new habit is in conflict with old behaviors, creating a mental discomfort (psychological stress) from the experience of inconsistent thoughts, beliefs, or attitudes. As an example, if an individual is aware that they need to delegate more but continue to do the tasks themselves then they are non-consciously strengthening the belief that they must be tasks only they can do.

These inconsistencies may even highlight the individual’s idealized self image, whether they are aware of it or not. Their idealized self image influences how they rank goals; the more abstract system concept (self image) shapes their principles which then affect the concrete program that they perform with their perceivable behaviors. If the above individual possesses an idealized self image that tells them that they should be able to handle everything, then they wouldn’t be able to delegate because if they did so it would demonstrate that they were unable to handle the task themselves. This self image would certainly interrupt any new goals that were in direct conflict and thus created cognitive dissonance.

There are many ways in which new goals are interrupted and obstructed, whether it’s because they are impeded by SCARF threats, ineffective implementation intentions, or cognitive dissonances. A combination of these are often present, especially when enacting organizational changes that involve a variety of individuals who have a range of sensitivities and self images that may conflict with the new goals. Luckily, this can be combated by generating greater attention to individual SCARF needs, creating spaces to generate insight when setting goals, and encouraging self-awareness to diminish the influence of incompatible self images.

How do YOU want to thrive?